On October 26-27,  SSEMW held its annual meeting in conjunction with the Sixteenth Century Studies conference.

Thanks to the hard work of VP Jane Couchman and SCSC liaison Julie Campbell, we sponsored an exciting array of sessions:

Mistresses and the Arts in Early Modern Europe

Sigrid Ruby, University of Giessen.  “The Royal Mistress in France: Images and Imaginations”

Convent Studies: Looking Back, Looking Ahead

All the sessions were well attended.

We also were treated to an amazing keynote speech by Lisa Vollendorf  “Towards a History of Gender Violence: Methodologies and Challenges.”  The room was packed and we had to bring in lots of extra chairs. 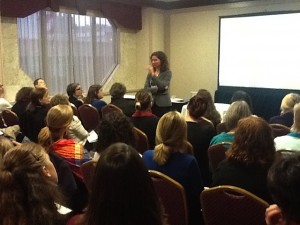